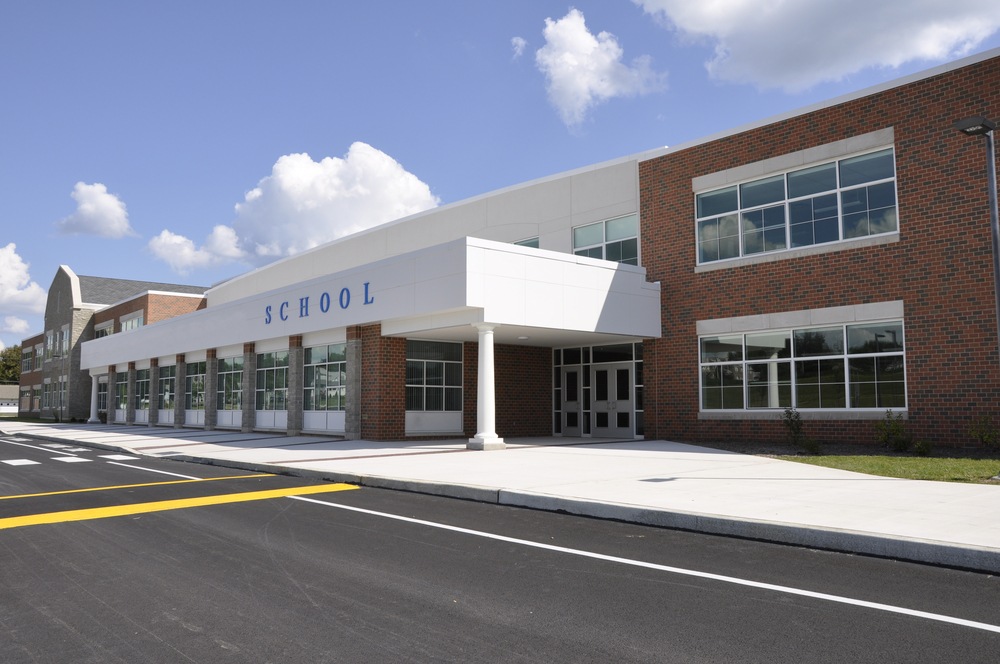 120Water is honored to announce our selection as the technology and water testing vendor for the State of Indiana’s Lead Sampling in Indiana Public Schools program:

INDIANAPOLIS -120Water, a water quality technology and testing company, founded by Indianapolis tech veterans Megan Glover and Chris Baggott, along with David Kohl, of CWM Environmental, today announced the company was selected as the technology and laboratory coordination provider to help with drinking-water testing in more than 700 public schools throughout Indiana.

120Water will leverage its technology expertise to assist with lab analysis for testing specific to this project.

“As a growing Indiana based technology and services company, we are thrilled to have been selected by the Indiana Finance Authority to participate in such an important and meaningful program,” said Megan Glover, Co-Founder and CEO of 120Water. “Indiana’s emphasis on drinking-water sampling in public schools is among the best we’ve seen across the United States and we look forward to setting a precedent for others to follow.”

The contract through the Indiana Finance Authority  (IFA) will provide financial and technical assistance to over 700 public schools in the State of Indiana who register for the Lead Sampling program.