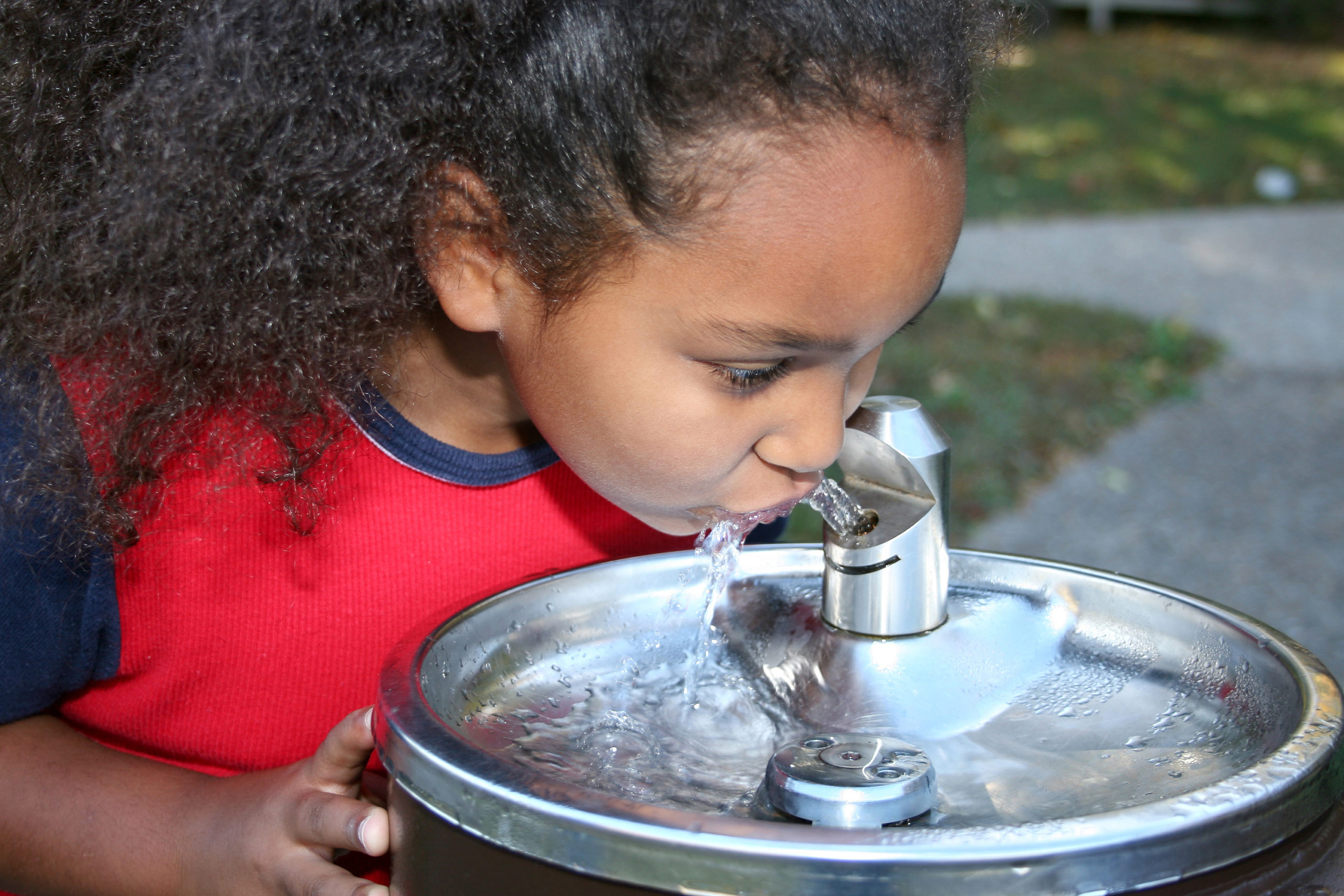 New Report: Daycares May Be Serving Up Lead

SAN FRANCISCO (March 18, 2019) – More than 360,000 regulated child daycare facilities across the United States are at potential risk of serving up lead-tainted water to toddlers and young school-age children attending those facilities, according to a nationwide cost analysis report released today as the Imagine H2O conference kicked off in San Francisco.

The report finds that it could cost states as much as $657 Million in total to test and remediate fixtures with lead levels that exceed 15 parts per billion of lead in the nation’s regulated childcare facilities.

The report, titled Reducing Lead in Schools and Childcare Facility Drinking Water, suggests that childcare facilities are at a greater risk of having lead fixtures and the added potential of lead-service lines in use, because child daycare practices are typically located in residential homes or small buildings where lead pipes were more commonly used in building construction.

Children in daycare are particularly susceptible because children under the age of six are at the most risk to the harmful effects of lead.

“Cost and data are two of the biggest hurdles in addressing lead risk,” said Erica Walker, director of lead-programs with 120Water, which commissioned the report. “You need data to identify where lead contamination is localized and testing data to determine the level of lead in drinking water, but you also need funding on the front end for testing, and on the back end for remediation.”

120Water recently completed data collection and analysis for the State of Indiana, involving more than 600 schools across 92 counties. The Indiana-based firm is an innovator in water testing and analysis, and is among 13 water-focused tech companies participating in the Imagine H2O conference this week.

“While we have the technology to help states and cities overcome the data hurdles, funding is a real roadblock for communities working to do the right thing,” said Walker.

Federal WIIN grants and state-revolving fund programs are two ways states and cities are funding the cost to test and remediate. But the price tag to implement a full remediation program can be a shock.

“Getting accurate water-quality data is the first and most important step—because it can help communities assess the extent of the risk,” said Walker. “That’s a smart investment of limited budget dollars to kick-start the process and develop a well-informed near-term plan for full remediation.”

Report findings estimate that the total cost to analyze testing data could be up to $194 million in aggregate, compared to $657 million to implement a full-blown testing and remediation program.

The report also recommends that state agencies may be the best entities to implant a full testing and remediation program, because of the required oversight needed for field teams and the technical assistance to schools. 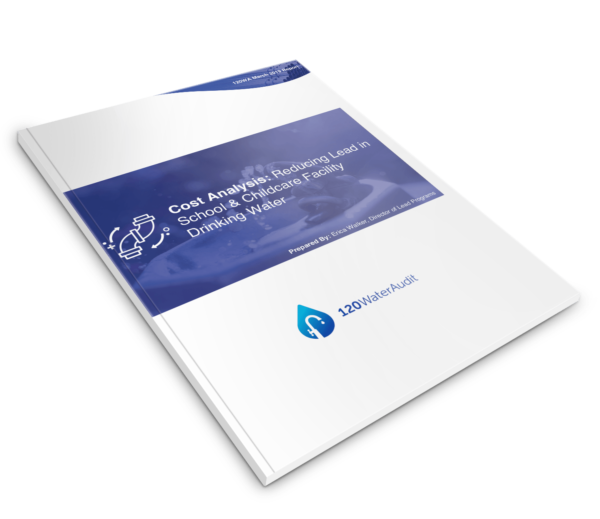