Webinar attendees heard from representatives at PUR Communities, 120Water, and the City of Newark as they walked through best practices for LSLR programs, including how partnerships were leveraged to manage a program and keep citizens safe in the process. 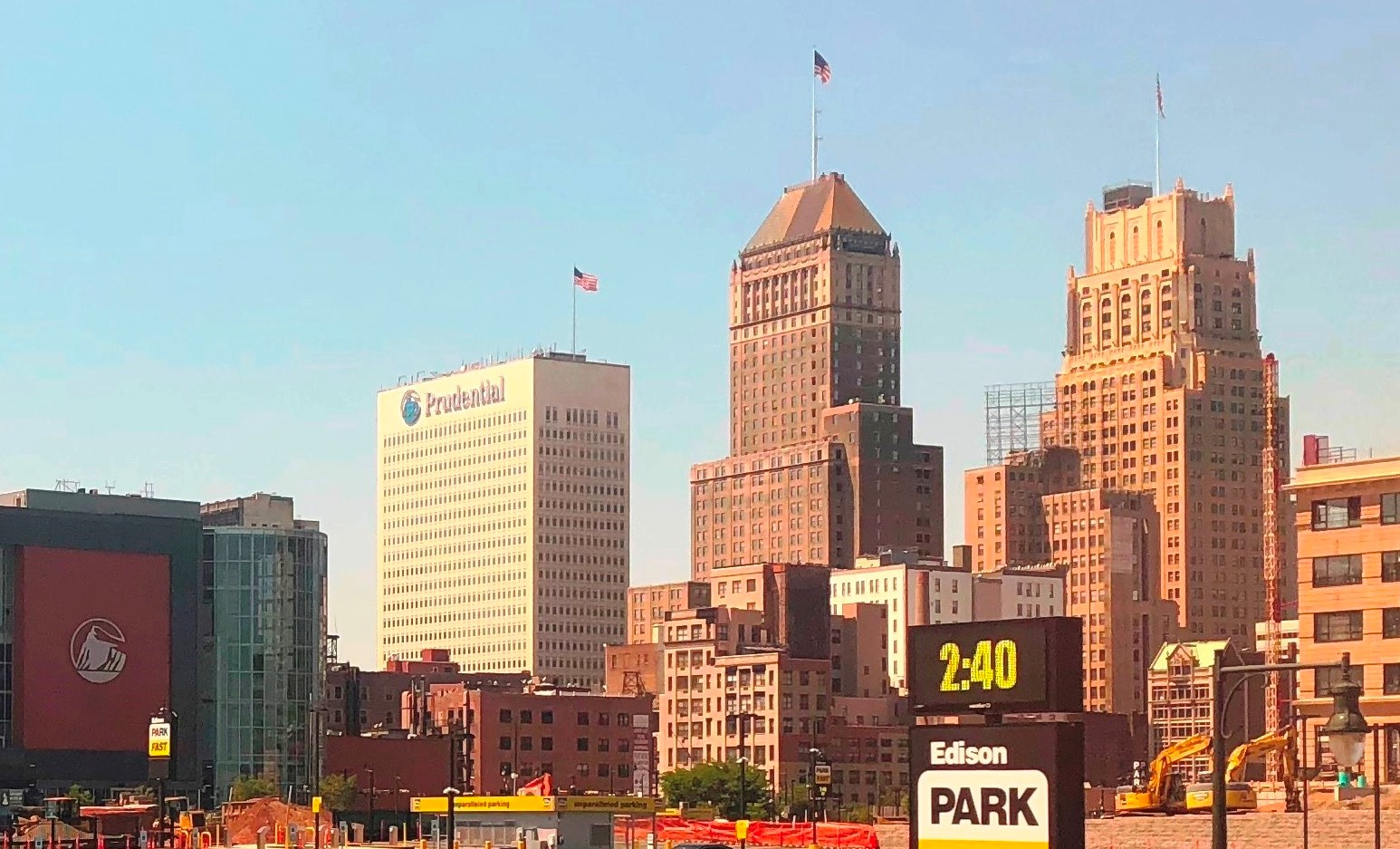 Our speakers shared best practices for Lead Service Line Replacement Programs, including learning directly from the City of Newark as they shared details of their program.

Mike Mitchell is the Director of Advanced Technologies for Helen of Troy. In his nearly 30 years of engineering and manufacturing experience, Mitchell spent 13 years with Proctor and Gamble and 8 years with Helen of Troy. He is the inventor on over 100 US and International patents, including the formulator of the current PUR facet and pitcher filters. Mitchell is the current chair for the WQA Emergency Response Committee and is on the Board of Governors Water Quality Association.

Ms. Stewart obtained her Bachelor of Science Degree in Public Health from George Washington University in Washington, D.C.   Thereafter, she worked for Washington, D.C. government on class action law suits.  She then went on to attend Seton Hall University School of Law, where completed her Juris Doctorate Degree.  She continued her career in public service by working for the City of Newark as Attorney for the Department of Water and Sewer Utilities and now serves as the Assistant Director and Attorney. In her current role with the City of Newark she handles environmental regulatory compliance on a state and federal level for the City’s utility which is one of the largest publicly owned and operated utilities in the country. She oversees various legal aspects of the Department’s operations, as well as administration, personnel, procurement, contract management, capital improvement and infrastructure projects.  She also assists the Director with managing and the Utility’s nearly $150 million budget.  She has also been involved in grant application and developing creative ways to increase collections as well as meet annual budget requirements.  While in her role as Assistant Director, Ms. Stewart has also been intimately involved in the City’s innovative Lead Service Line Replacement Program which is expected to replace approximately 18,000 lead service lines across the City in 24-30 months.  She was instrumental in the launch and continued operation of the filter deployment program across the City of Newark.  Ms. Stewart was also responsible for the development, creation and launch of the Department’s first educational program for students of Newark which has been named the Newark Watershed Science and Leadership Academy.

Logan Turner is a Senior Account Executive at 120Water, joining 120Water in January of 2019. Logan has a background in Advertising and Communications from Indiana University. Logan is 120Water’s lead for its work with the City of Newark.