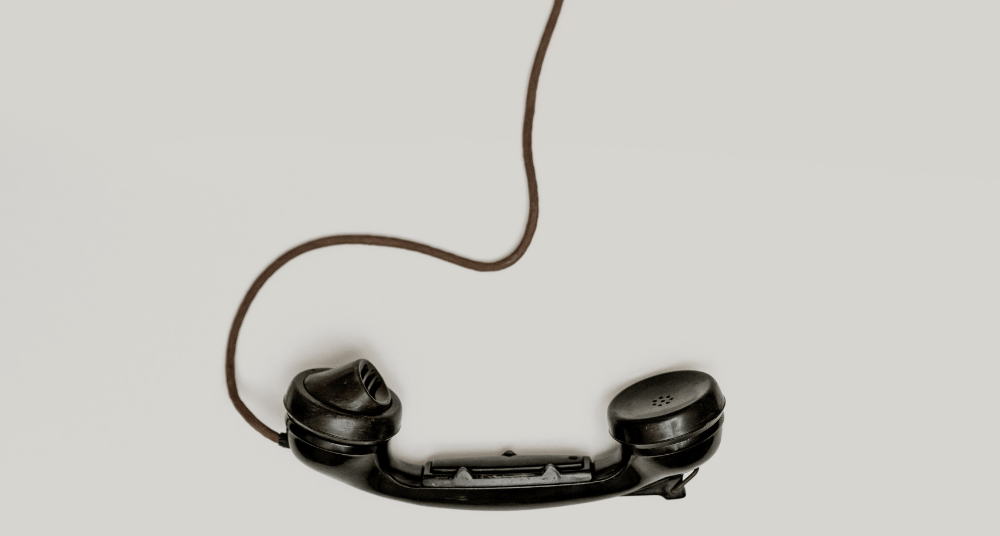 Whose Line is it Anyway? The Customer Service-Lead Test Debate

As the great Simon Sinek suggests, begin with why.

Why is taking lead seriously so important for a city? Yes, a city. Lead prevention is not just a utility issue or a public health issue. During the citywide boil water notice, a handwritten message in an Austin coffee shop said it well: “If you can’t trust the water, what can you trust?”

Inside a city, there are departments, budgets, hierarchies, etc. Your residents, on the outside looking in, don’t care. They don’t care whose job it is and they especially aren’t interested in whether it’s your job or not. They pay their taxes and they pay their bills and in return, they expect city services that run smoothly in the background—out of sight, out of mind.

What happens if things don’t run smoothly? We may be a few years removed from the Flint crisis making national news but the story isn’t over. Flint didn’t end with the press coverage. It forever changed the way Americans perceive the water coming out of their tap. Water utilities test multiple water samples all day, every day to ensure public health and yet what is the response when a customer calls to ask about lead testing?

In the largest city, with no previous lead hits, the response will be 50 samples taken every three years. That’s not meant to be a dig on regulations or on water utilities. It’s a question of perception. The most widely covered water quality issue of this generation gets looked at every three years with a sample size that for a large city represents significantly less than one percent of the population.

With effective communication and education, most residents will understand the lead and copper rule. They’ll understand the difference between public and private infrastructure. That doesn’t mean they still might not question the water coming out of their tap at home if it was built before 1982. What is your answer to their concern? How are you giving them peace of mind?

A consumer request lead testing program is the bare minimum in a post-Flint world. Most people aren’t interested in pointing fingers. They just want the information they need to make informed decisions for the health of themselves and their families. We don’t say this because we’re a company that offers a consumer request program. We say this because that’s why this company was founded. 120Water founder, Megan Glover, wasn’t a water expert or a public health official. She was just a resident, a mom, and a water user that asked a question that couldn’t be answered.

When your residents, citizens, customers are calling to ask about lead, what response are they getting? Does that response fall in line with the mission and values of your city?