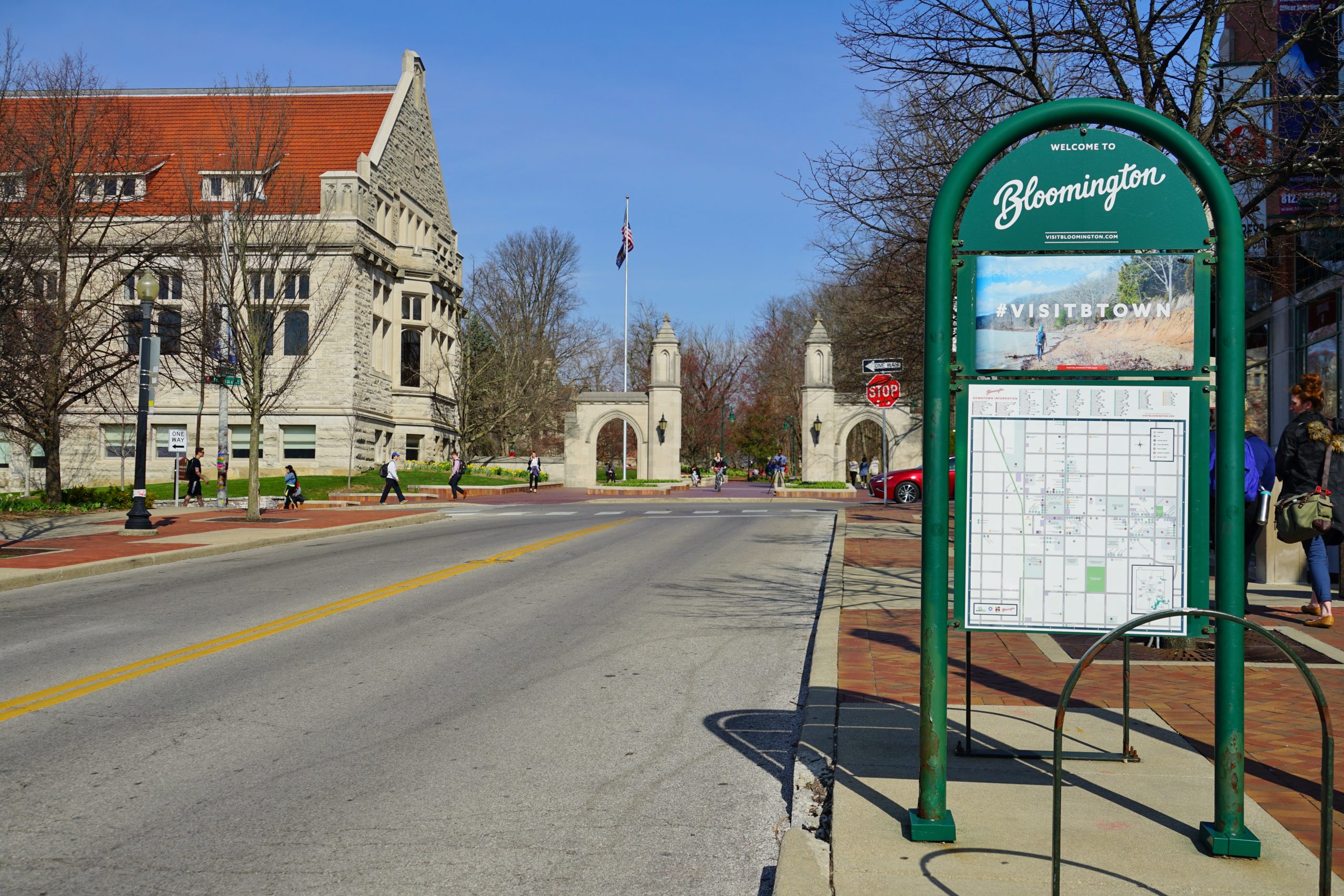 COVID-19 has affected every community in the world and has launched some of the most ambitious testing and vaccination projects in memory. In an effort to understand the spread of the virus and contain it wherever possible, many communities have turned to innovative solutions–including monitoring wastewater for SARS-CoV-2. In Bloomington, IN, the Utilities Department, led by Director Vic Kelson, worked to implement a sweeping wastewater monitoring program as part of the city’s response to the crisis.

Bloomington is a mid-sized city with a population of just under 90,000. Indiana University’s campus is located in Bloomington, and the student population was a huge factor in this program. Finding a way to monitor the virus in the large and spread-out student population was critical, and while traditional testing methods were widespread and effective, wastewater-based epidemiology presented compelling and complementary data streams. City of Bloomington Utilities knew that wastewater monitoring could be an effective way to monitor trends in the university subset as well as economically challenged areas of the city to understand what locations were being affected most by the virus. They proactively began sampling at wastewater plants in July of 2020 but faced logistical challenges in processing those samples and consolidating the data.

In August of 2020, the Indiana Finance Authority began sponsoring wastewater sampling programs for communities across the state. Having already begun collecting samples, this was a perfect opportunity for Bloomington to advance their program. IFA partnered with 120Water to conceive these programs and stood up all operations in just three weeks, with 120Water handling logistics including training sessions, water sampling kits, data management, and lab coordination.

With logistics in place, Bloomington was able to begin weekly testing in earnest, sampling a wide swath of their population’s wastewater. Key features of the program included:

Bloomington was able to innovate even further by building a custom dashboard, using it to observe trends, share the data with city and county health officials, and notifying them when they saw an increased presence of the virus.

Monitoring trends across the city over the course of several months has allowed Bloomington to establish a baseline of data that will serve them into the future. The data has complemented traditional testing methods to give a robust picture of the outbreak status in their community, and now that baseline data can be compared to incoming samples to track vaccine rollout and efficacy, as well as identify more potential hotspots if they emerge. 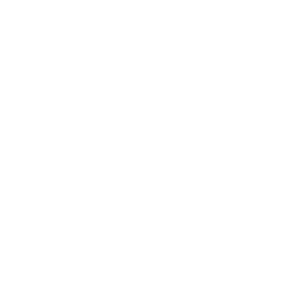 The City of Bloomington partnered with 120Water to sample wastewater for SARS-CoV-2, simplifying logistics and tracking results in a custom dashboard to observe trends and share with relevant health officials.