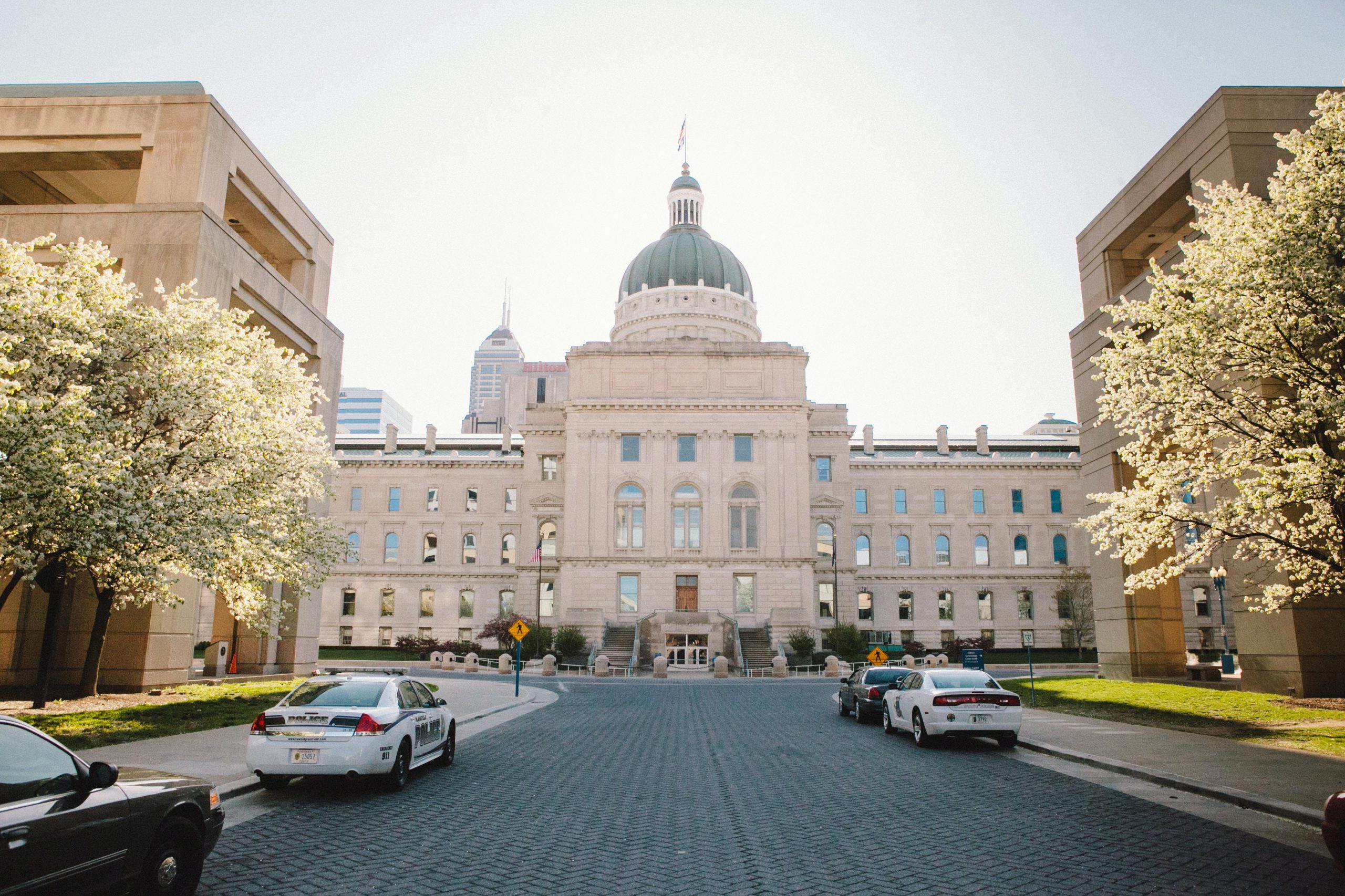 Read how the Indiana Finance Authority provided free lead testing to all public schools in Indiana.

When the Indiana Finance Authority (IFA) and Indiana Department of Environmental Management wanted to provide free lead testing to all public schools in Indiana, they looked to Indiana-based 120Water to help them scale and successfully execute the program. Initially launched in 2017, 120Water supported the IFA through sample kits (including logistics management and lab partnerships) and program software for data management and reporting. By utilizing 120Water, the IFA was able to sample over 55,000 fixtures (water fountains, faucets and kitchen sinks) at over 900 Indiana public schools. Although the revised LCR will require water systems to begin testing schools and daycares in their service area, the IFA launched this program voluntarily to proactively protect one of the most vulnerable populations against lead: our children. 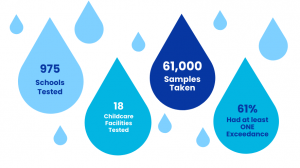 Fast forward to late 2019, the IFA’s initial program exceeded expectations, which led them to establish a second round for additional school participation. The state wanted to broaden the reach and allow childcare facilities to participate in the program as well. Impressed by 120Water’s expertise and partnership, the IFA enlisted their team with managing the entire second phase of the program. In Phase Two, 120Water has supported the project in three key ways:

The initial school testing program was funded by federal and state dollars. 120Water’s efforts in scaling and streamlining phase one of the program were so successful, the IFA was able to secure WIIN dollars (Water Infrastructure Improvements for the Nation Act) to fund testing in phase two, as well as a competitive WIIN grant to support remediation efforts in schools where lead exceedances were uncovered. WIIN funding and grants are provided by the EPA, which means the IFA must provide additional reporting to the EPA during phase two to meet grant requirements and ensure funds are being used properly. By using the 120Water platform, with the support of the services team, the IFA has been able to seamlessly report necessary metrics to the right stakeholders. If you’d like to learn more about how 120Water can support your state agency with statewide testing efforts, whether at the utility or facility level, connect with our team at 120water.com/state-agencies.

“Although the revised LCR will require water systems to begin testing schools and daycares in their service area, the IFA launched this program voluntarily to proactively protect one of the most vulnerable populations against lead: our children.”