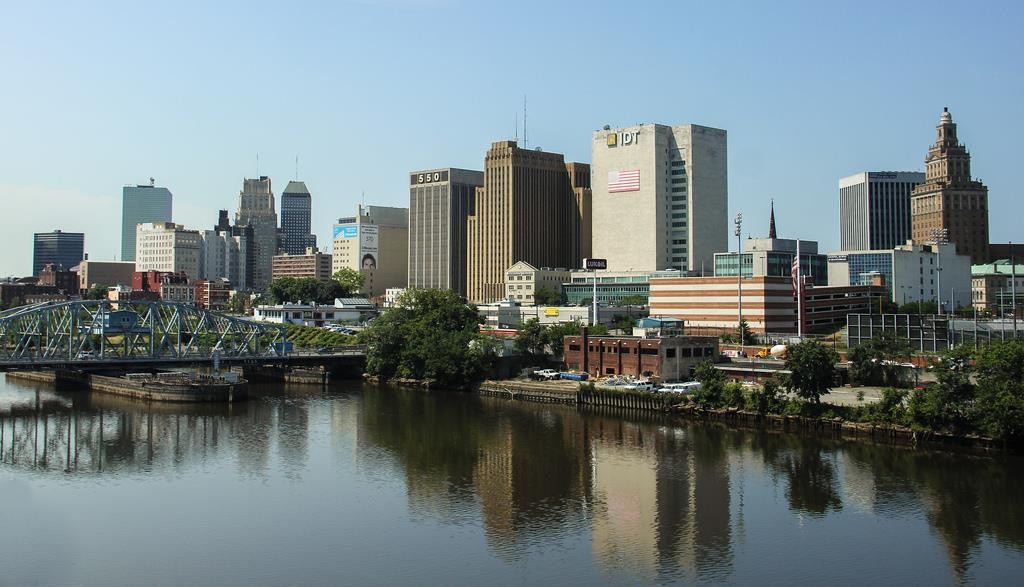 How Newark, NJ Remediated Their Lead Service Lines in Under 3 Years

Backed by incredible funding, key legislation and strong partners like 120Water, the City of Newark has seen unprecedented success in their LSLR program. By focusing on post-replacement sampling, communication and community education with the support of the 120Water team, Newark was able to overcome challenges to achieve progress.

In 2016, while testing water in schools, the City of Newark, NJ, began to notice lead exceedances. The following year when performing water testing in homes across the city, they began to find lead exceedances within residences as well. After listening to the public and the press express their frustrations regarding the limited progress addressing the lead problem, city officials launched an aggressive and coordinated Lead Service Line Replacement Program (LSLR) in 2018.

Although they were ready to tackle the lead issue in their city, Newark faced significant challenges as the city has a large, mostly tri-lingual population and a high percentage of renters. Furthermore, difficulty identifying property owners and the substantial cost burden it would have placed on property owners to undertake the replacement themselves made it problematic to replace private lead lines at scale.

As they began their project, Newark found it difficult to educate the community about the importance of the service line project and solicit their engagement in its ultimate success. To increase public awareness and involvement in the program, Newark partnered with 120Water in three key areas:

Newark, in coordination with their main contractor, CDM Smith, utilized the 120Water software to schedule out post-replacement sample kit delivery, execute kit fulfillment and implement communications workflows prior to delivery

Former best practice for LSLR programs included testing the water 6 months after replacement has occurred. Under LCRR, that best practice is a requirement. Newark employed 120Water to send out sample kits to residents along with clear instructions in English and Spanish. Completed samples were returned to a lab and analyses were sent directly to the 120Water software.

Newark collaborated with 120Water to educate residents on the program and their part in its success. Along with direct mail initiatives distributing post-construction sample kits, the 120Water team made thousands of calls to recipients to ensure samples were taken properly and kits were returned in a timely manner. 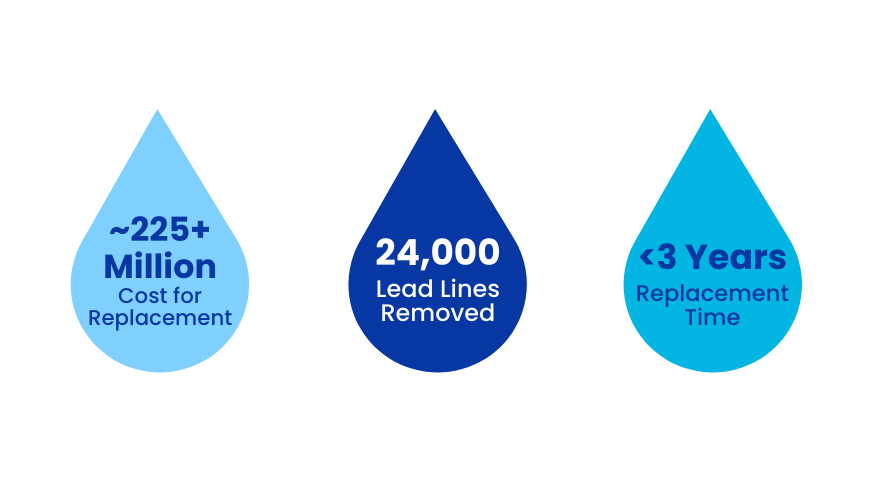 Getting the Lead Out

Backed by incredible funding, key legislation and strong partners like 120Water, the City of Newark has seen unprecedented success in their LSLR program. By focusing on post-replacement sampling, communication and community education with the support of the 120Water team, Newark was able to overcome challenges to achieve progress.

120Water’s services team, in conjunction with our partner network, was able to develop unique communications materials to inform residents of the project. By utilizing 120Water’s EPA-approved, ready-to-ship kits and a lab partner network prepared to process thousands of samples, Newark saved themselves a significant logistical headache.

By leaning on key partners to fill in gaps, Newark’s project now serves as a blueprint for other utilities looking to stay compliant and run successful programs. 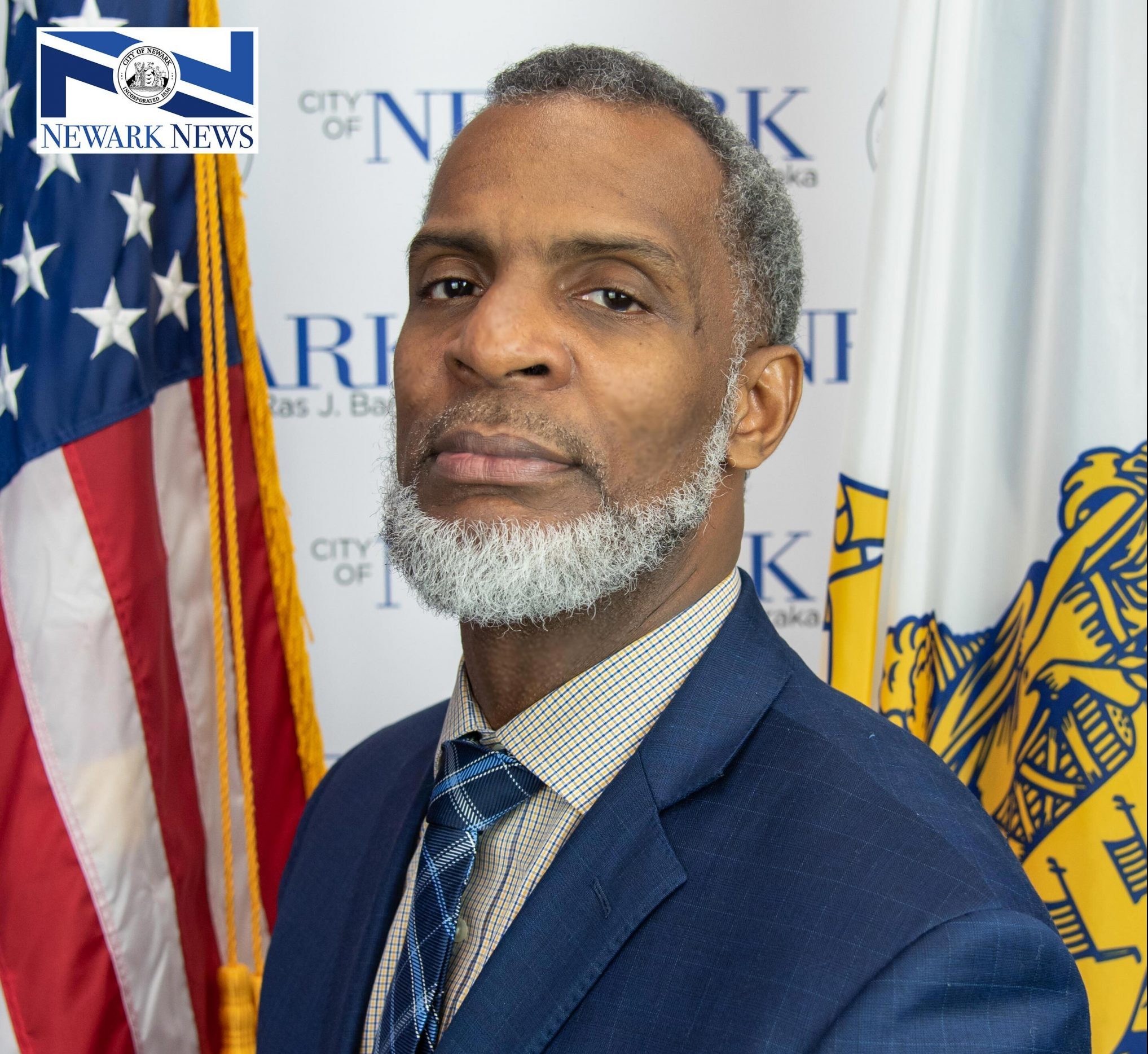 “The support 120Water has provided our team to ensure the success of our program is vital. From sampling logistics to creative ways to educate our community on lead, 120Water took work off our plate and allowed us to focus on other tasks that protect our community’s public health.”