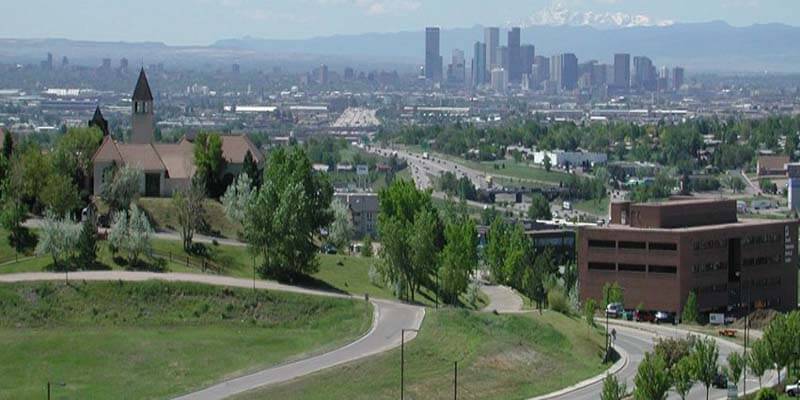 When a change in treatment coagulants left the City of Thornton, CO, on an increased monitoring schedule, the water quality team knew they would need outside support to tackle sampling for the 150,000+ residents in their community.

As the 6th largest water provider in the state, the increased sampling requirements would create additional burdens and strain resources of the Thornton, CO team. Nearby, the city of Loveland, CO, had worked with 120Water for their sampling and recommended Thornton partner with them as well. In need of scalable support quickly, Thornton contracted 120Water for sample kit distribution and logistics, resident communication regarding kits and lab support for samples.

After six months of sampling work with 120Water, the purchasing department at Thornton felt it was necessary to reopen the bid and allow other vendors to submit proposals. Ultimately, the City went with another vendor who was more cost effective. After one full contract year with another vendor, the City of Thornton noticed a significant decrease in performance. While the vendor tried their best, they were unable to match 120Water’s quality of service: sample return rates dropped, customer contacts were inconsistent, and results were not reported as promptly.

“Unfortunately, the other vendor struggled to match the high level of service provided earlier by 120Water. They did not appear vested in our success and did not seem as prepared to do the many tasks as 120Water, who excels in their field.” – Hsueh Shih 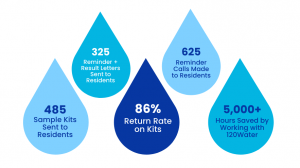 After a year of frustration with another vendor, water quality officials felt that it was time to switch back to 120Water to not only improve their internal experience and productivity but that of their residents as well. Since restarting the partnership with 120Water for their sampling, Thornton has seen:

• Improved return rates on sample kits
• Friendly, dedicated customer service for their team and their residents
• A simple-to-use dashboard to see the status of kits from home delivery to lab on demand
• Consistent, weekly updates on program status from the 120Water team
• Resident communication and education via mail and phone (available in Spanish or English)

By taking the time to explore other options, the City of Thornton ultimately returned to partnering with 120Water because they recognized the value and increased productivity when working with a company aligned with their goals and dedicated to their success. 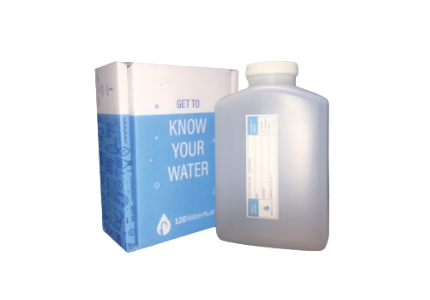 “If you want to get Lead and Copper off your plate, 120Water will handle it. They are reliable, have great customer service and are vested in your success.”